After the breakfast,
travel from Constanta to Murighiol (Danube Delta).
Stops/ visits:
~ Histria Citadel – the oldest Greek settlement in Romania,
visit the citadel and the antiquity museum (2000 y.o. showpieces)
~ Argamum, Citadel built by Greek colonists in the 7th century BC.
The site, covering around two hectares (five acres),
includes  defensive walls, several streets and pre-Christian churches.
~ Enisala Citadel, one of the most picturesque in Dobrogea (SE Romania).
Enisala was built by the Byzantine and Genovese rulers at the end of the 13th Century.
~ Halmyris Citadel, built by the Romans over a Getic town.
It has a trapezoidal shape, with an area of about 2 hectares,
15 towers, three gates and three lines of defense.
Overnight in Murighiol.
Day 2 in brief:
Distance traveled:  230 km
Approx. travel time:  3 hours and 50 minutes (normal traffic, without stops)
Sights/ Activities: Byzantine & Greek citadels, archaeological sites, Lake Razim.

Not included:
Meals, other than breakfast
Personal Expenses

Tropaeum Traiani (Trajan’s Triumph) is a reconstruction of the triumphal monument ("tropaeum"),
erected by Roman veterans of the Dacian Wars in the Roman city Civitas Tropaensium (SE Romania).
(in south east Romania, Roman Dacia) dating to the 2nd Century AD.
Histria - Romania’s earliest-founded city and often called “Romania’s Pompeii,” -
flourished under Greeks and Romans as an extraordinary trading city
from the 7th century B.C. to the 7th century A.D.
After being abandoned and swallowed by alluvial deposits and sand, the site has been rediscovered in 1914.
Some attribute the nickname of Histria (“Romania’s Pompeii”) to Eusebius of Caesarea, also known as Eusebius Pamphili, a historian of Christianity, exegete, and Christian polemicist.
He was a scholar of the Biblical canon and is regarded as an extremely learned Christian of his time.
Histria was founded by Greek merchants in the mid VII century BC (657-6 BC according to Eusebius).
During its history, Histria was connected to major events of the Greek, Roman and Byzantine world.
It was one of the first Greek colonies founded in the basin of the Black Sea
and the oldest colony on the West coast.

The Greek geographers called the Danube the “Ister,” or “Hister” (the “Greatest of Rivers),”;
they thought that the Danube would connect the Black with the Adriatic Sea.
It is believed that the peninsula Istria got its name accordingly.
For many centuries the Danube was the border between the civilized Greco-Roman world
and the Germanic barbarians to the north.

This tour is available, year-round,
for groups and independent travelers. 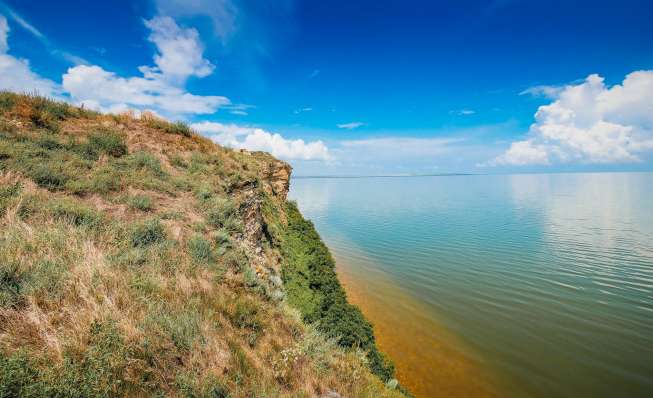 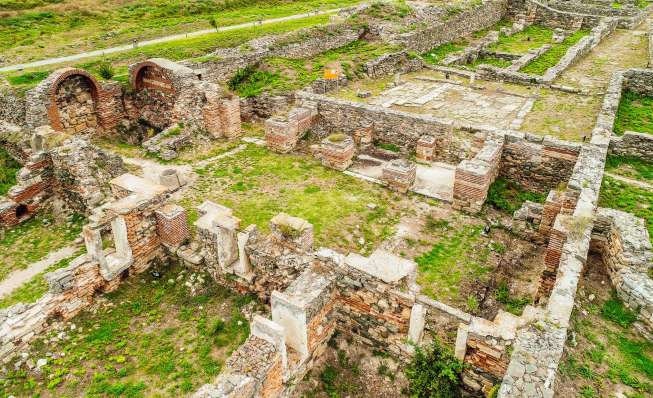